Things You Didn’t Know You Could Do With a Raspberry Pi
Originally conceived as an affordable and effective tool for bringing the computer age to depressed areas in the world, the Raspberry Pi has evolved into a device with its own niche tech following. The reason for this is simple: Whichever Raspberry Pi model you have in your hands right now, there’s almost no limit to the stuff you can do or create with this credit card-sized computer. With a powerful enough model, rudimentary knowledge of programming languages like Python or Scratch, and a wild imagination, you can find a range of fun and unique ways to utilize your Raspberry Pi.

Start a Radio Station
Broadcasting software such as PiFM or its simplified Make Magazine version can allow you to instantly start broadcasting on your choice of frequency. You’ll also need a basic antenna to amplify your signal and broadcast up to 300 feet away. The Verge outlines the process of physically riggin your Raspberry Pi for broadcasting, as well as the commands and software you need to start your own pirate radio at home.

Create a File-Sharing Network
This can mean a number of things. You can use the Samba/CIFS networking protocol in Windows devices to make files accessible to a number of remote users instantly. You can also turn your Raspberry Pi into a network attached storage device (NAS), which can make certain files or even different hard drives wirelessly available anywhere in your home. Either way, such systems can allow you to enable wireless file access in a small to medium-sized office. You can also use them to release a music album in a defined location, without the need for any physical exchange.

Design a PCB
A Raspberry Pi can be used to run a variety of printed circuit board (PCB) design software, from the simple KiCad PCB design tool to the much more complex Diptrace and Eagle. The better the software you can run, the more complex PCBs you can create. For instance, Altium notes how contemporary PCB router software allows engineers to get the job of finishing complex designs right the first time, which is difficult even for veteran designers. What used to take several weeks has been streamlined by this modern design software. The complexity of the PCB design software you can use generally depends on your ability to customize your Raspberry Pi.

Automatic Pet Feeder
Why buy one of those fancy and expensive automated pet feeders when you can turn your Raspberry Pi into one? Using a code and module he designed himself, David Bryan attached a system of computer-controlled servos to a food container to create an automated pet feeder from scratch. Programmable through WiFi, the feeder allowed him to leave home without worrying about his pets either starving or overeating. Bryan outlines the complicated process, along with the tools and materials needed, for anyone who wants to do the same.

Design Your Own Computer
Every Raspberry Pi is just a tiny computer with a bunch of missing parts that can be configured from anything that’s available. Perhaps the greatest example of this fact is programmer Jannis Hermanns’ Lego Mac which went viral in 2017, a Raspberry Pi reconfigured to look and actually kind of run like an even more adorable version of the first Macintosh computer. Inspired by a Lego session with her son, the programmer left the full instructions for her creation online, which in turn has inspired other would-be artists and engineers to create their own personalized versions. 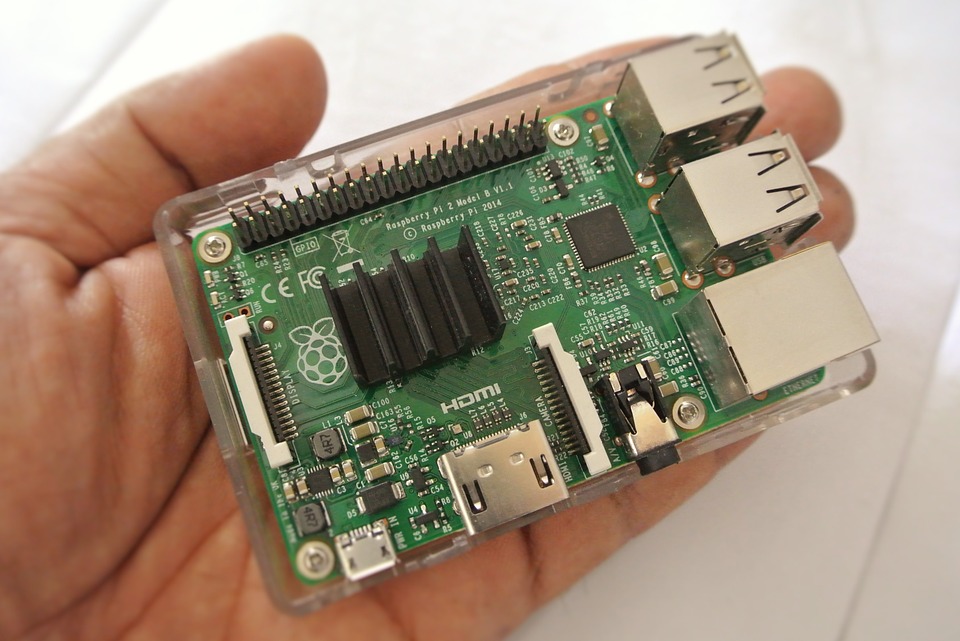