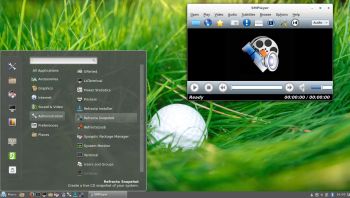 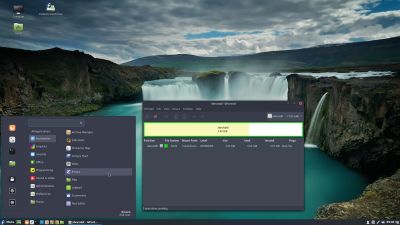 Description
Exton|Defender SRS is a Linux system available as a Live DVD (based on Fedora 25, 64bit – version 170218 and on Mageia 5, 32bit – version 150701) for administrating or repairing your system and data after a crash. Exton|Defender aims to provide an easy way to carry out admin tasks on your computer, such as creating and editing the hard disk partitions. It comes with a lot of Linux software such as system tools and basic tools (editors, Midnight Commander, network tools). Exton|Defender can, however, also be used as a normal Linux Desktop System. It requires no hard drive installation, but can easily be installed to hard drive if you want. Desktop environments: Cinnamon 3.2.8 in version 170218 (Fedora 25) and Cinnamon 2.4.5 in version 150701 (Mageia 5).

INSTALL Exton|Defender – FC25 (version 170218) on a USB stick of at least 4 GB
Use LinuxLive USB Creator (LiLi) in Windows. Works very good. All system changes are PERSISTENT. Be sure to choose “Recognized Linux: Fedora 22 Workstation (Gnome) 64-bit”. Watch this screenshot. You can also use Etcher. No persistence though. Watch this screenshot.

INSTALL Exton|Defender – FC25 (version 170218) to hard drive
Just use Anaconda (Fedora’s installer). Please read this INSTRUCTION. You can (if you want) use Grub2 as boot loader. Watch this screenshot when Anaconda has started (in fc24).