Tag: Create your own Ubuntu system 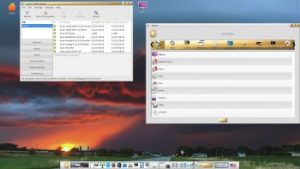